How to integrate robotics in manufacturing?

I want to give a shout out to Craig Zoberis at Fusion Systems Group. I recently spoke at a CEO roundtable sponsored by Fifth Third Commercial Bank at Craig’s manufacturing site.

The theme was how to integrate robotics in manufacturing (I talked about the human side of integrating technology).

Craig told us his story and gave us a tour of his manufacturing site, where they rely on their cobots to do dull, dirty and dangerous work (the 3 Ds). Craig also installs cobots at other sites to do the same.

The advantage of cobots is that they augment, instead of replace humans.

With all the talk about robots taking jobs, the reality is that automation will be augmenting many more jobs than it replaces by freeing humans from the 3 Ds.

Embedding cobots into the manufacturing process has added to Craig’s company’s bottom line – but that’s not why he made the decision to do it. In fact, it wasn’t even his idea. It was his staff’s.

And this is what I want to acknowledge Craig for. Craig has developed a business with a compelling purpose and an incredible culture where his staff feel a sense of pride and ownership. They have a voice.

Craig is winning at the Future of Work. Not only in how he uses technology, but in how he leads his people. 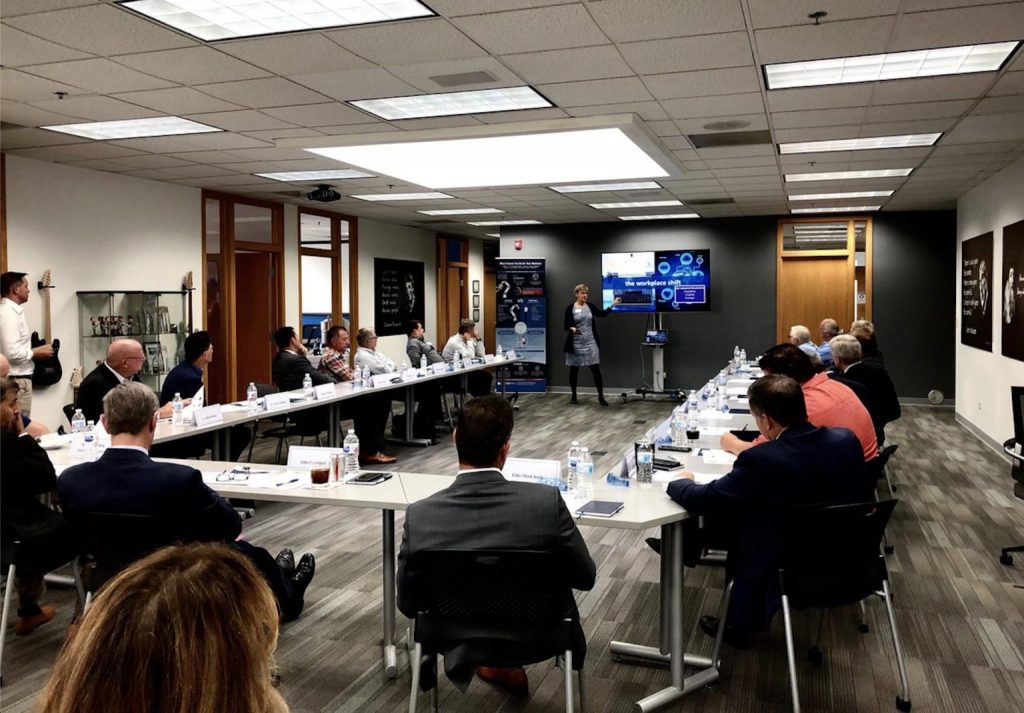 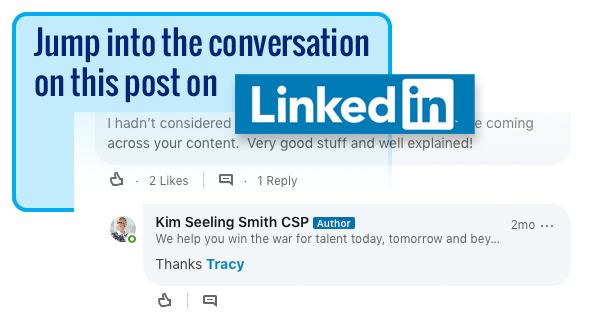